The first Transformative Learning Conference was held in 1998 at Teachers College in New York City.  Jack Mezirow invited scholars and practitioners to come together to discuss the ideas he had been writing about and to promote reflection about what he called “a theory in progress.”

The proceedings from past conferences can be viewed and downloaded below. 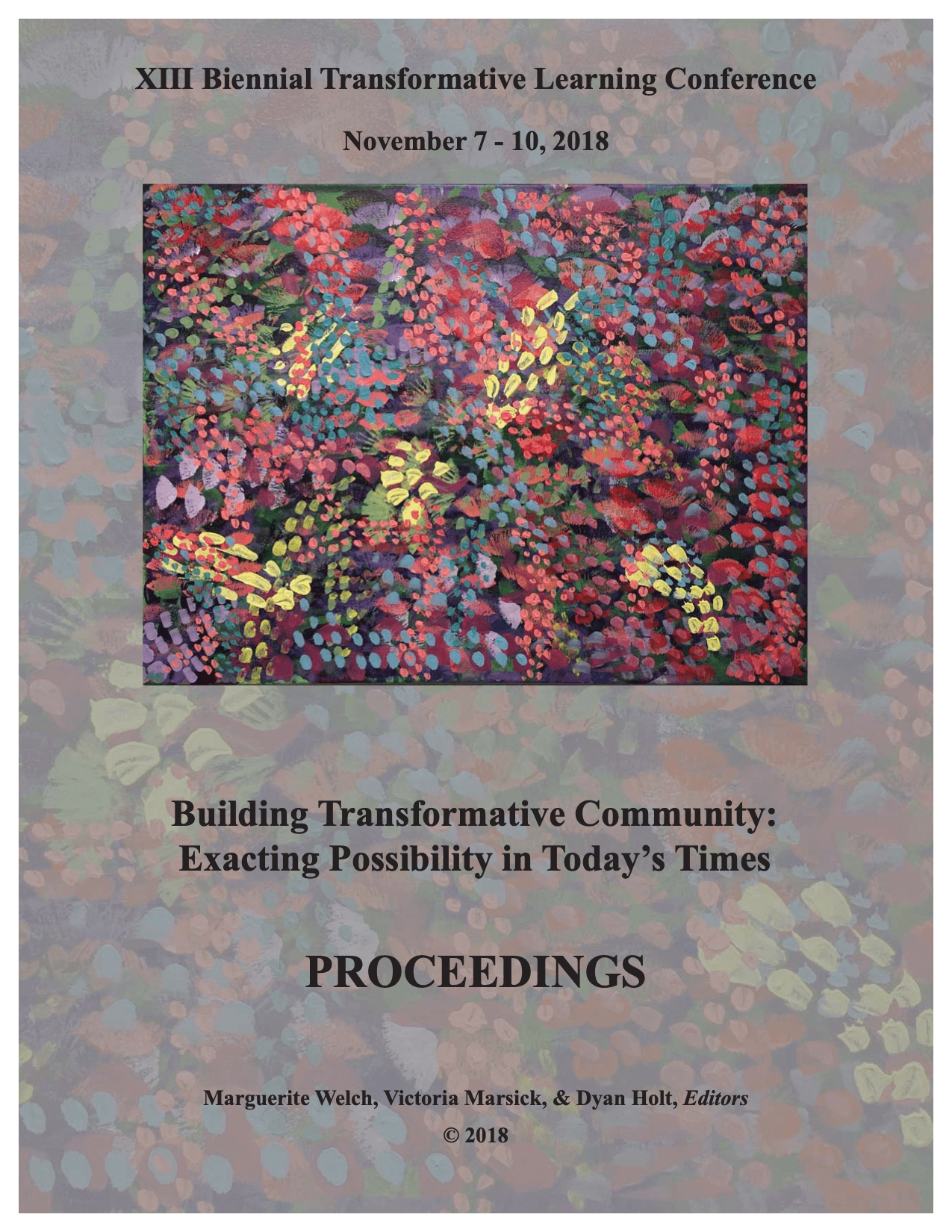 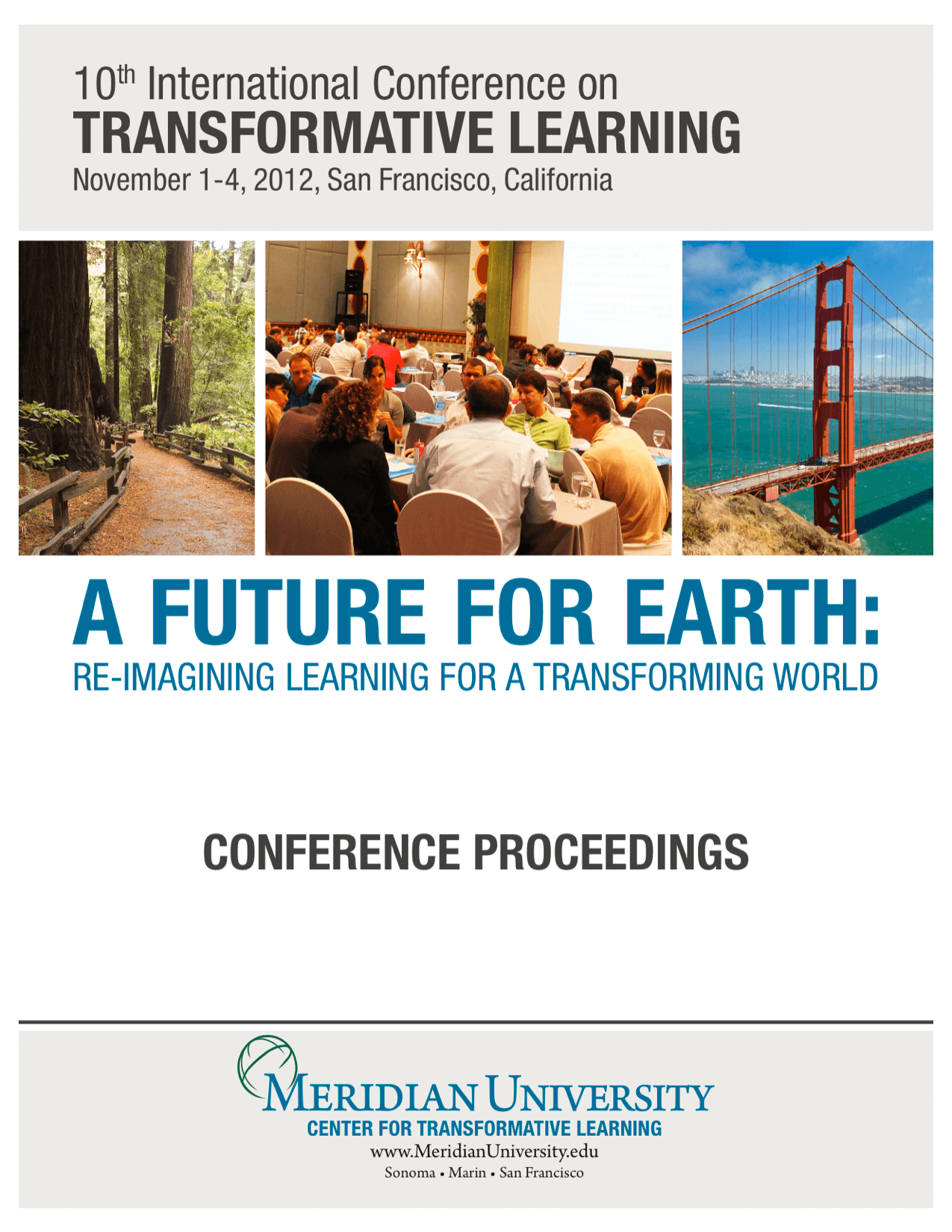 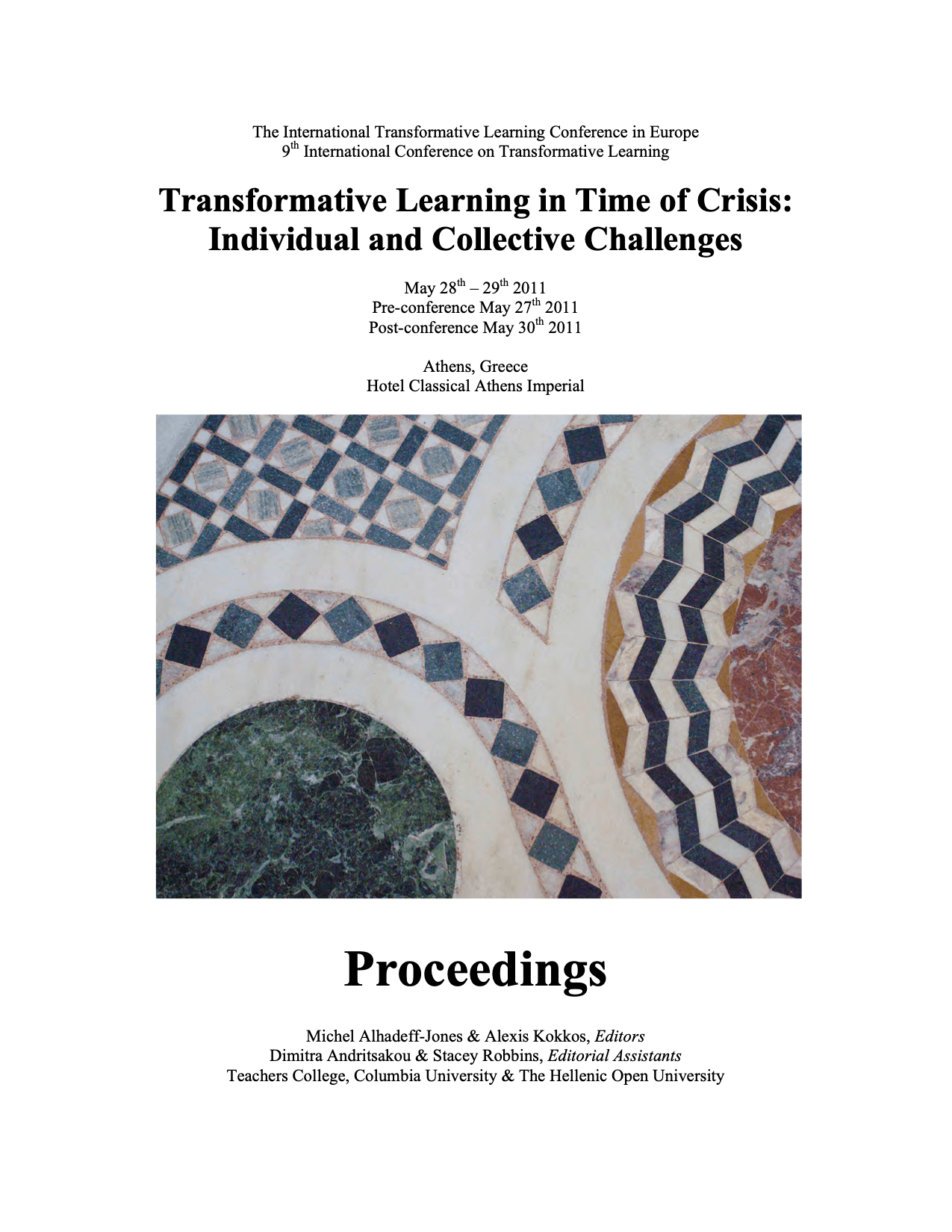 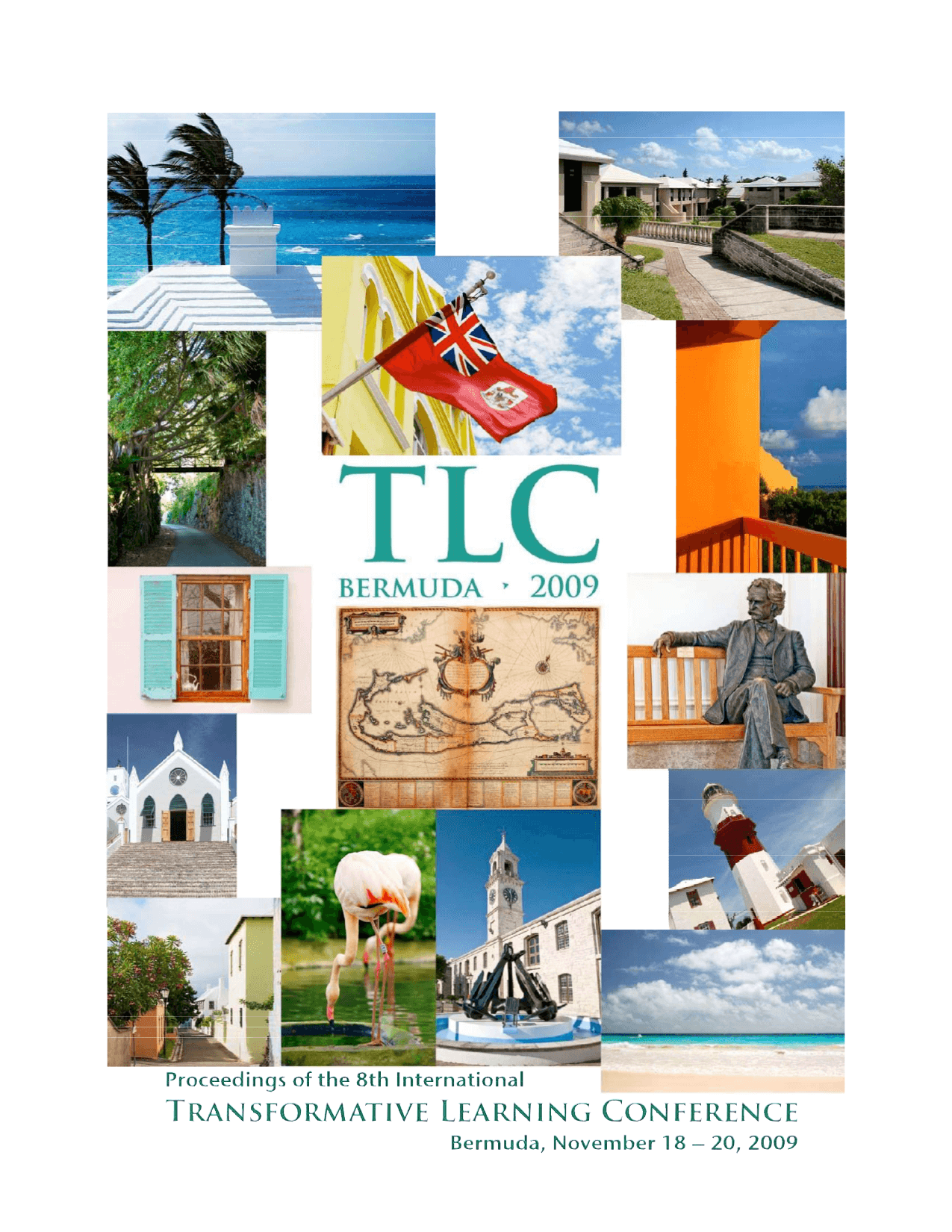 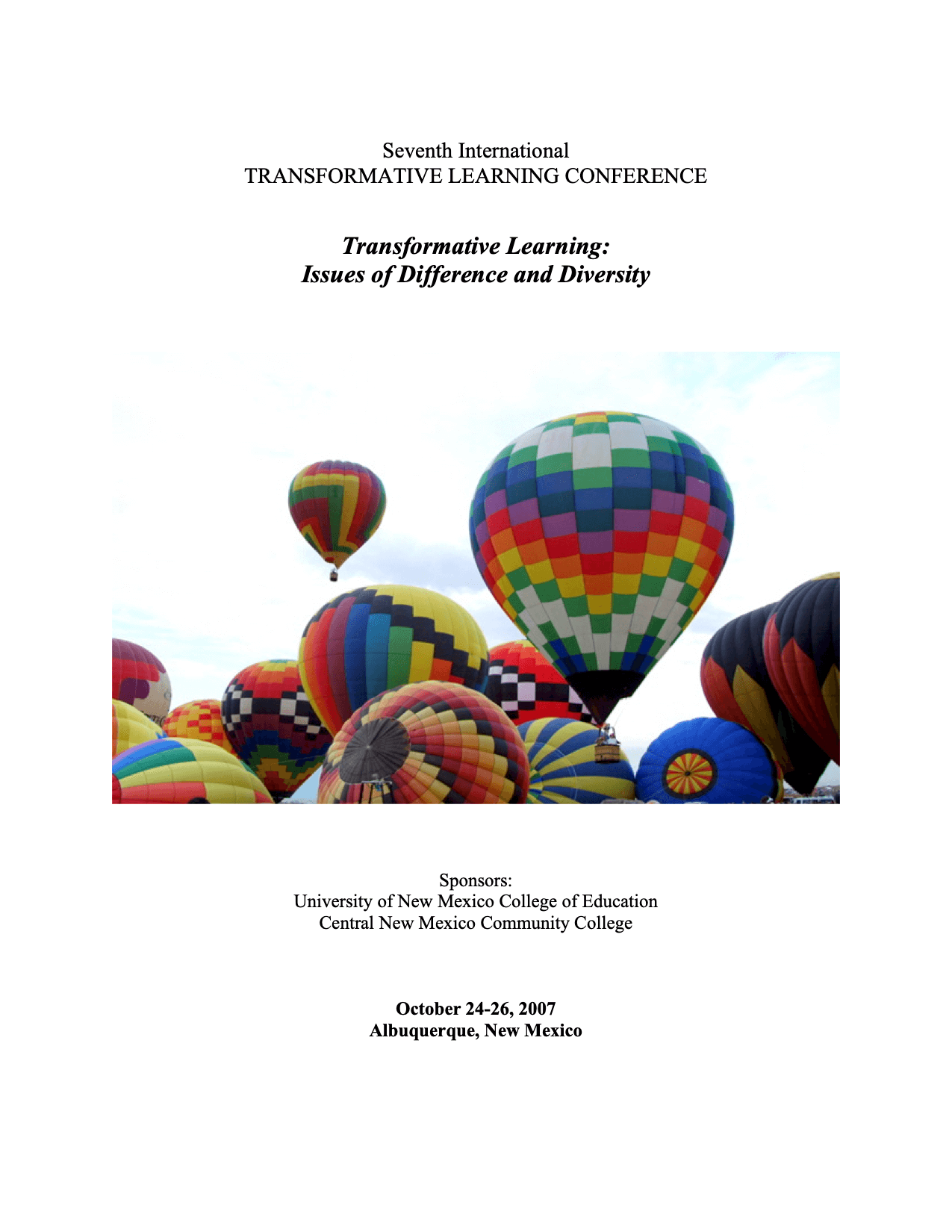 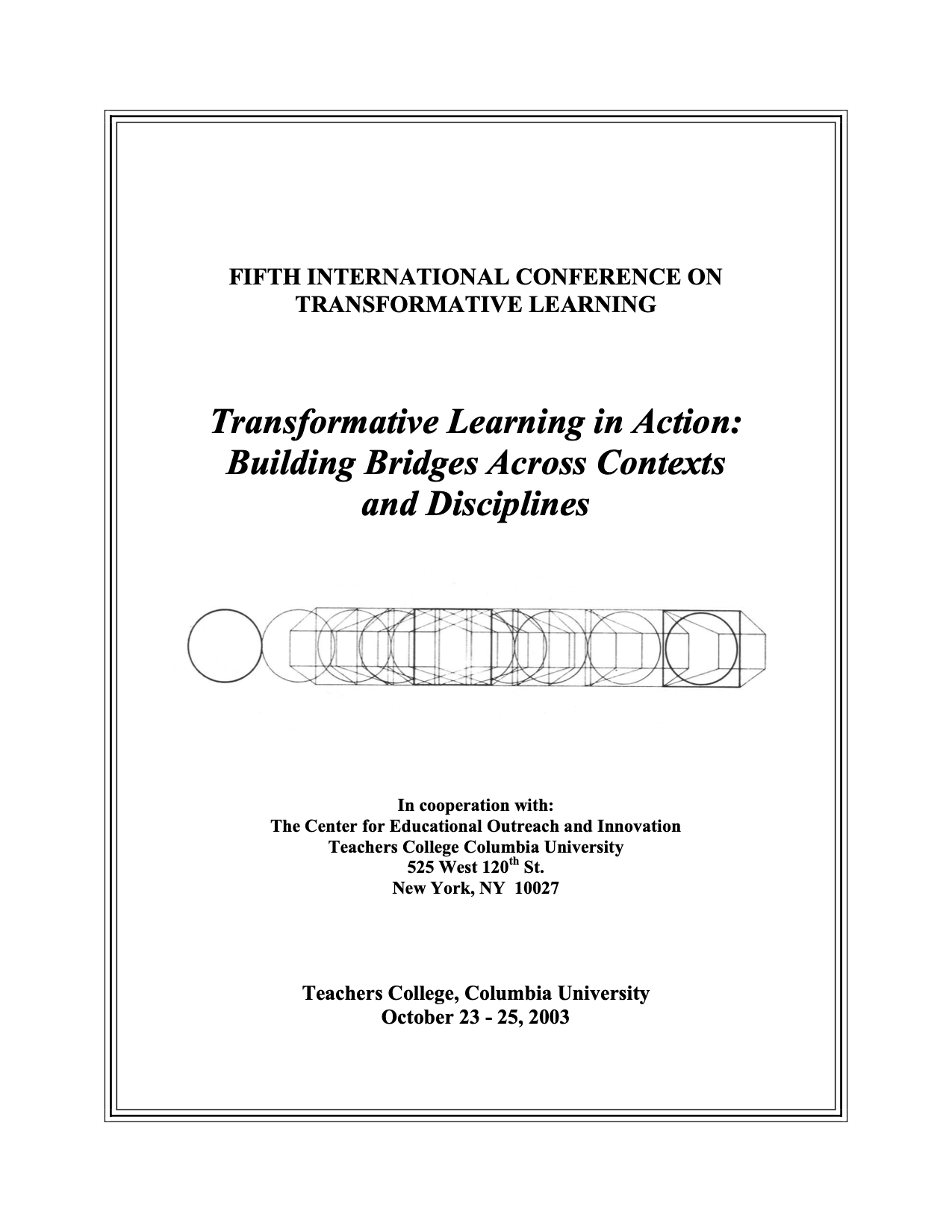 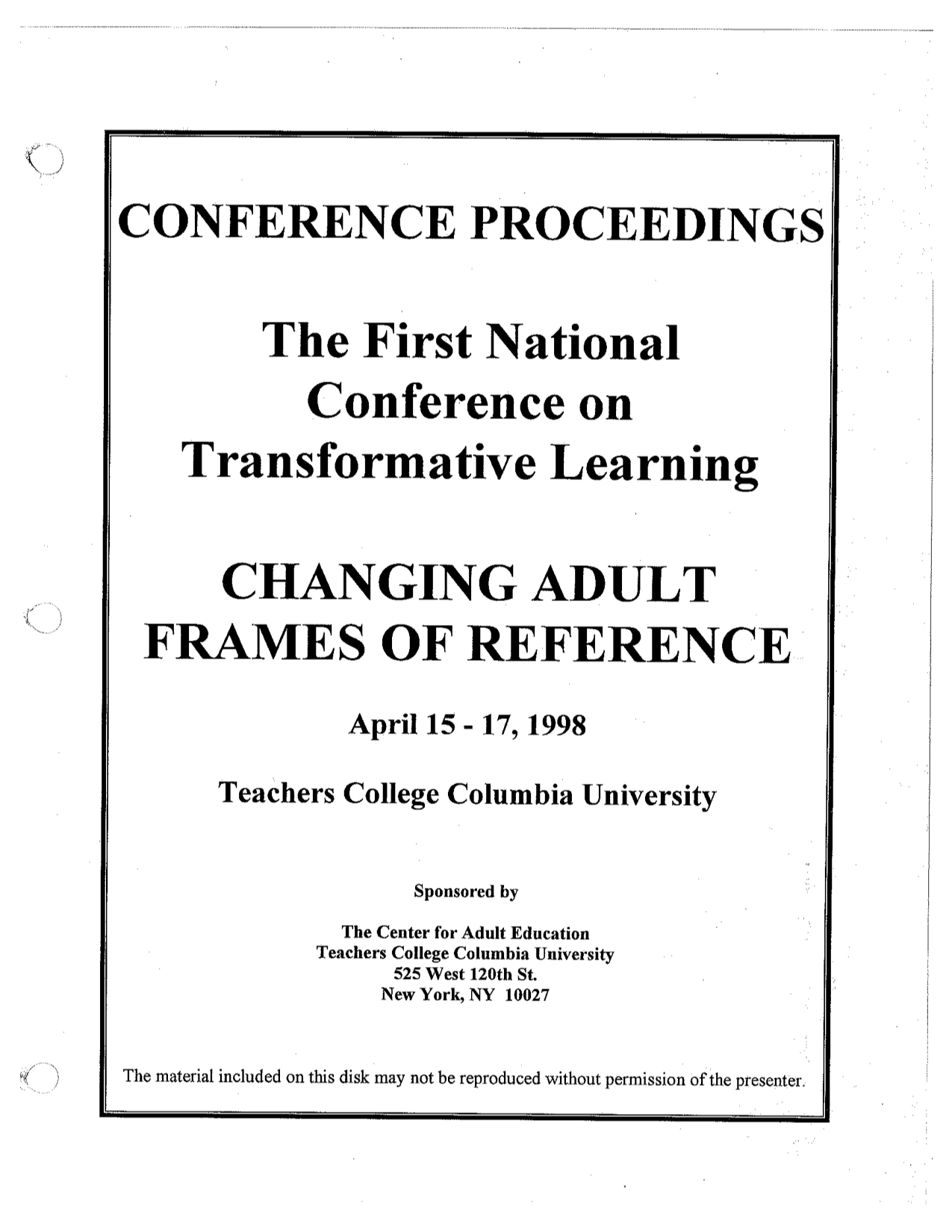